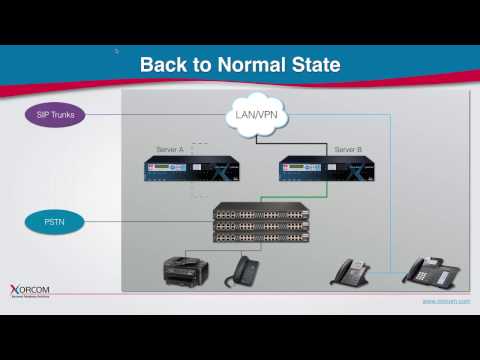 – TwinStar Plus is now supported by CompletePBX 5.

– Status of the TwinStar cluster can be observed in the ADMIN -> TwinStar -> TwinStar Status dialog.

– The “Search extension” is renamed to more accurate “Search device” in the SETTINGS|Endpoint Manager|Device Mapping dialog.

Other improvements and fixes

– The ‘Generate Hints’ field is renamed to more accurate ‘Diversion Hints’ in the PBX|Extensions|Extensions|Advanced dialog.

– Fixed a problem that occurred when a user clicked “Unlink” button for a new, not saved yet device, in the PBX -> Extensions -> Extensions dialog.

– The default fax detection timeout is increased from 2 sec to 5 sec in the PBX -> External -> Inbound Routes dialog. This change makes the fax detection process to be more reliable.

– The voice prompt that is played when a user dial *52 (Queues Login/Logout) is clearer now.

– It is now possible to create a queue without members. In the Queues dialog there is no user shown by default unless added.  This solves the problem of mistakingly adding the default user to the queue without intention to do so.

– The firewall rules are generated correctly now even when there are no any active rules in the system.